When it comes to finding the perfect Lajitas energy plans for your home or business, Energy Plans is here to help. We make it easy to compare your options and find the best Lajitas electricity plans. With Energy Plans, you can be sure you’re getting the best deal on your electricity!

Energy Plans offers the best options of Lajitas electricity plans to provide you with continued reliable service. Energy deregulation has given Texans all over the power to choose who they purchase electricity from, and we think you should consider all of your options. We have an online platform that allows consumers to compare the best options for Lajitas electricity rates. Energy deregulation has also given Texans the power to choose what type of plan they want, too.

Energy deregulation has given Texans all over the power to choose who they purchase electricity from, and Energy Plans thinks you should consider all of your options. Energy Plans is an online platform that allows consumers to compare their energy plan options in Lajitas, Texas, and find the cheapest rates available. Energy deregulation has also given Texans the power to choose what type of plan they want, too.

Other Cities We Serve: Fort Worth | Odessa | Laredo

Energy Plans and Rates are shown for the Oncor Service area and were updated on November 28, 2022 at 12:12 PM. Pricing shown is based on an exact usage of 1000kWh per month. Estimates are based on information provided to us by each Partner Company. Please visit the Energy Provider website, and confirm the estimates using the Electricity Facts Label and Terms of Service.

When it comes to finding the perfect energy plans in Lajitas for your home and business, you have a lot of options to choose from. You can select a fixed-rate plan or a variable-rate plan, and each option has its own set of benefits. Here’s a look at the difference between these two types of plans:

A fixed-rate plan is just what it sounds like: your electricity rate is fixed for the duration of the contract. This can be a great way to budget for your monthly electricity costs, and it’s a great option if you want to avoid any unexpected rate hikes.

Energy has always been a major concern in our society. Energy is needed for many things in our daily lives, from powering the lights to heating the homes. Energy production has always been costly, with fossil fuels being one of the main sources of energy that are used today. Fossil fuels are non-renewable resources that will eventually run out, leaving us without an available source for energy production. Renewable Energy is a form of clean and sustainable energy that does not produce any harmful byproducts or create any kind of pollution while it is being produced and used.

The most popular renewable sources include wind power, solar power and geothermal heat pumps to generate electricity and water heating systems to provide hot water for homes and businesses.

Wind power is one of the most popular renewable sources of energy in the world, especially in Texas. It’s a great source of energy because it’s renewable, meaning that it can be used over and over again. Wind power is also a clean source of energy, which means that it doesn’t produce any harmful byproducts or create any kind of pollution while it’s being produced and used.

Solar power is a great source of energy because it’s renewable, meaning that it can be used over and over again. It’s also a clean source of energy, which means that it doesn’t produce any harmful byproducts or create any kind of pollution while it’s being produced and used.

Geothermal energy is one of the most efficient ways to heat and cool your home, and it’s also considered to be a renewable source of energy. With this type of system, you’ll be able to take advantage of being independent of the grid.

Energy prices are on the rise, and it has become more important than ever to understand your energy usage. Energy providers in Lajitas TX offer different rates at different times of day, which can be confusing if you’re not sure what’s best for you. Time-of-use pricing is a type of rate that changes depending on when energy is used. Energy rates change throughout the day because demand for electricity varies by time of day. The price per kilowatt hour (kWh) is highest during peak hours (usually 11am-7pm), and lowest during off-peak hours (usually 9pm – 6am). Understanding time-off use rates will help you save money by using less energy when it costs more, and using more when it costs less.

Here are a few questions you might have about time-of-use electric rates:

Am I charged more for energy during peak hours?

You’ll pay a higher rate per kWh during peak hours, but you won’t be paying significantly more than if you were on a standard, non-time of use rate.

Q: How do I know if deregulation has occurred in my state?

A: The list of deregulated states changes frequently, but you can check to see if your state is on the list here: http://www.deregulatedstates.com/

This content was last updated on last updated on October 13th, 2022. We make every effort to ensure our site is accurate and up to date, but some information might be different from what you find on a partner’s website.  All products and services are presented without warranty.

Compare Lajitas electricity rates instantly, and choose the perfect plan for you! 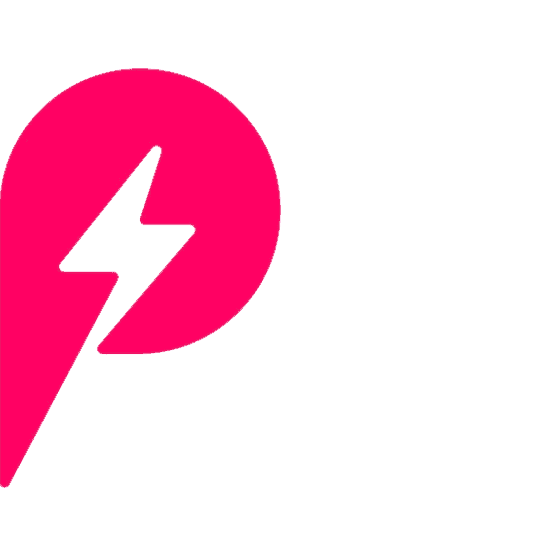